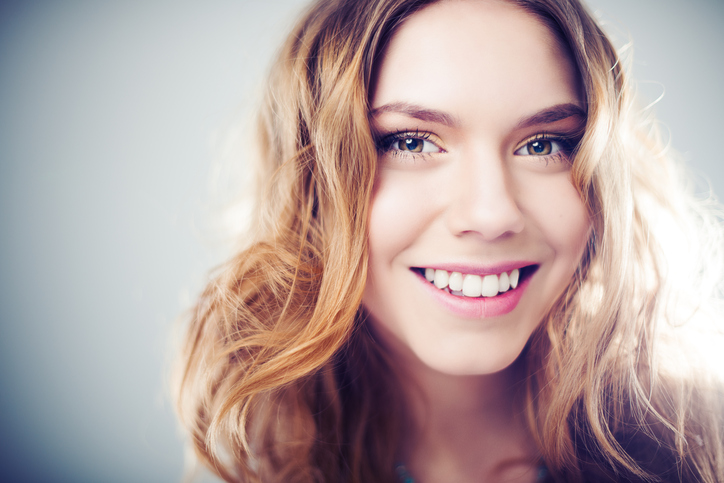 Sharks are fascinating on so many levels. To some, they’re terrifying predators. To others, they are majestic and misunderstood creatures. But if you ask a dentist what he or she likes best about sharks, you’ll probably hear something about the animals’ amazing ability to regrow row upon row of teeth. Unfortunately, humans lack the capacity to regrow teeth lost to disease and physical trauma… or do they?

Sharks never have to worry about tooth decay, and they’ll definitely never need tooth implants. Throughout their lifetime, sharks continually regrow new teeth to replace the old ones. Humans can only grow two sets of teeth. However, scientists say they’ve discovered that the same gene that lets sharks grow infinite numbers of teeth, and it’s still present in humans.

About 450 million years ago, humans and sharks had the same common ancestor. You might say we’re very distant cousins. This fact might have inspired the scientists who conducted the study. Scientists studied the tiny teeth of catshark embryos, and isolated the genes involved with forming their teeth. These genes are present in the dental lamina cells, which are linked to the shark’s enviable capacity to regenerate teeth. When they isolated the genes, the scientists discovered that humans also have these genes—they’re just dormant after humans grow their permanent set of teeth.

Getting Your Teeth Back

While the research is still in its infancy, scientists are hopeful that one day, they’ll be able to tweak the genes so that humans can regrow teeth when they need new ones. In the meantime, your dentist can help you replace your missing teeth. Dental implants are an effective way to replace lost teeth with a completely natural-looking alternative.

The dentists at Park 56 Dental can’t help you regrow your teeth, but we can implant replacements for you! Call (646) 783-3529 today to talk about your smile restoration options. We offer sedation dentistry to each dental implant patient in NYC.