9 Celebrities Who Have Worn Invisalign 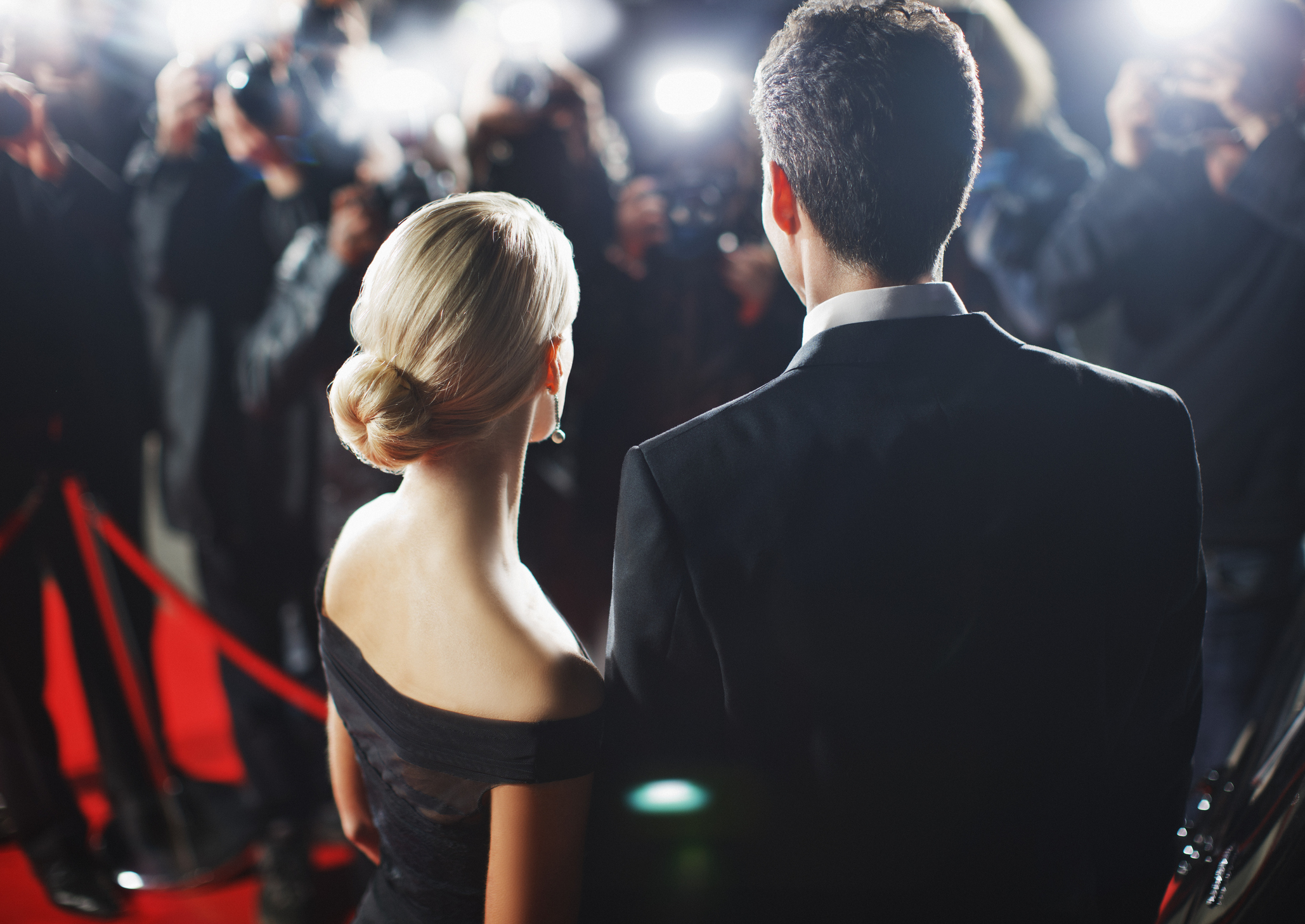 Do you wish you had straighter teeth? If you don’t want to be a “metal mouth,” you may think you’re stuck with an imperfect smile forever. Luckily, there’s another way. You can straighten your teeth the way celebrities do—with Invisalign! You’ll be shocked to learn that some of your favorite movie stars, singers, and public figures have worn Invisalign over the years.

When it comes to achieving the perfect smile, nothing is more comfortable, convenient, or discreet than Invisalign. If you’re ready to straighten your teeth the invisible way, please call Park 56 Dental at (212) 826-2322 or contact us online to schedule a free consultation.